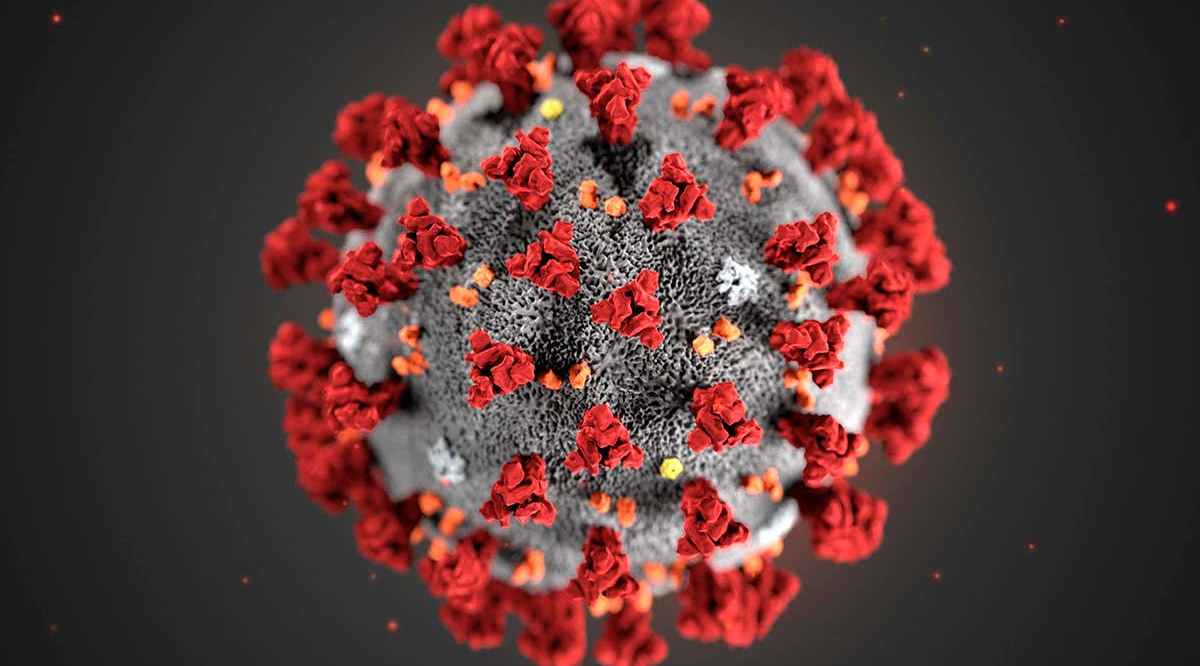 I saw a post on Facebook the other day that had me thinking… could this pandemic be judgement – or at least a “shot across the bow”?

I mean, almost everything that humans hold dear, has been taken from them.

No concerts, no movies at the theater, no shows at venues, many have lost their jobs and income stream, schools are closed, even churches are doing services online.

It got me thinking – all of these things are idols, that many hold highest in their lives. Musicians and actors are idolized – many are speaking out politically against our leadership and in support of what God has deemed abominable – such as homosexuality, transgenderism and abortion.

Money – the root of all evil has been an idol for many – for millenia. The more, the better.

Schools have been conditioning our kids on everything abominable – such as drag queen story hour to show that transgenderism and homosexuality is “normal” – which it is not. They have instituted – at least here in the USA, the Common Core curricula, which has decimated the math and science that we all grew up with.

Think of it – it’s all been taken away.

Could God have allowed it to be taken away – because He’s sick and tired of the sin in this nation – and all of these things being held above Him? If so, we richly deserve it.

God and the Bible has been taken out of schools – and the home – so now parents are being forced to parent their kids, including teaching and disciplining them.  I have a caregiver who has several kids at home, and she said that she’s tearing down all of the Common Core garbage of “estimating correct answers” – and teaching them how to add, subtract, multiply and divide to get the correct answer.  And she’s disciplining them with chores to be done before she gets home – holding them accountable for what’s been assigned.  Something sorely lacking today – because we’ve molly-coddled these kids.

We’re being forced to be with our families every day.  What an opportunity to teach our kids about the Bible, get into God’s Word in a meaningful way – and teach our kids morality and what’s right.

Get the spring cleaning (or fall cleaning, if down under the equator) done – get the kids involved! It’s great family time together, and it teaches kids a sense of responsibility – again, something sorely lacking today.

Yes, God’s taken your cinema, your shows and your concerts, because you’ve held actors, singers and musicians as your idols;

Yes, God’s taken your money and tanked the market, because you held the almighty dollar, euro or whatever currency as your god, and not God;

Yes, God’s closed the schools, because they took Him away and substituted a curriculum that ran contrary to His Word.

And yes, God’s closed the churches because people are indifferent to God – they find dealing with God to be in the way of their plans.  Did you know that the NFL is the biggest competitor to church? The NFL and other sports are gods to some people.

God’s sick of it – and I don’t blame Him one iota! He’s been gracious and patient, this could have been done a long time ago. Mike Lindell of the MyPillow corporation was correct the other day when he spoke at the White House – we were given grace in November of 2016 – we were given a chance to get things right with the Lord.

Are we doing it? No! We’re squandering this chance!

God’s put a shot across the bow – get things right, or He’ll close down more than this!

A pastor friend did a sermon last Sunday. and I was privileged enough to be able to watch it – it was on humility – a key component to 2 Chronicles 7:14. To put it into context, let’s include verse 13 as well:

When I shut up the heavens so that there is no rain, or command the locust to devour the land, or send pestilence among my people, if my people who are called by my name humble themselves, and pray and seek my face and turn from their wicked ways, then I will hear from heaven and will forgive their sin and heal their land.
(2 Chronicles 7:13-14 ESV)

Solomon just finished building the Temple in Jerusalem – and he prayed, dedicating it to God. God heard that prayer and said this to Solomon. In other words, there will be times of trouble, times of drought, times of famine, times of sickness, disease and plague – but if His people, will humble themselves, and pray, and seek God wholeheartedly, and repent of their sins – THEN, and only then, will God hear from Heaven, forgive their sin, and heal their land.

There are a great many people today – a lot in government – who are puffing themselves up and not humbling themselves down. Many pay “lip service” to The Almighty – Nancy Pelosi comes to mind – but she’s far from humble. At least our president, with his faults, gives glory where it belongs – and seeks God’s guidance and wisdom – this is why he wins – he seeks God’s guidance and wisdom.

Therefore, my fellow members of the human race – it’s time to humble ourselves, and pray, and seek after God’s guidance and wisdom – and repent of our sin and turn from our wicked and deceitful ways – and let God heal our land.

Otherwise, I see the current crisis as a foreshadow to the Rapture – the End of the Church Age.

Let’s get right with God!

Do it today – you’re not promised tomorrow!

One Reply to “The Chinese/Wuhan Coronavirus, and Your Faith”