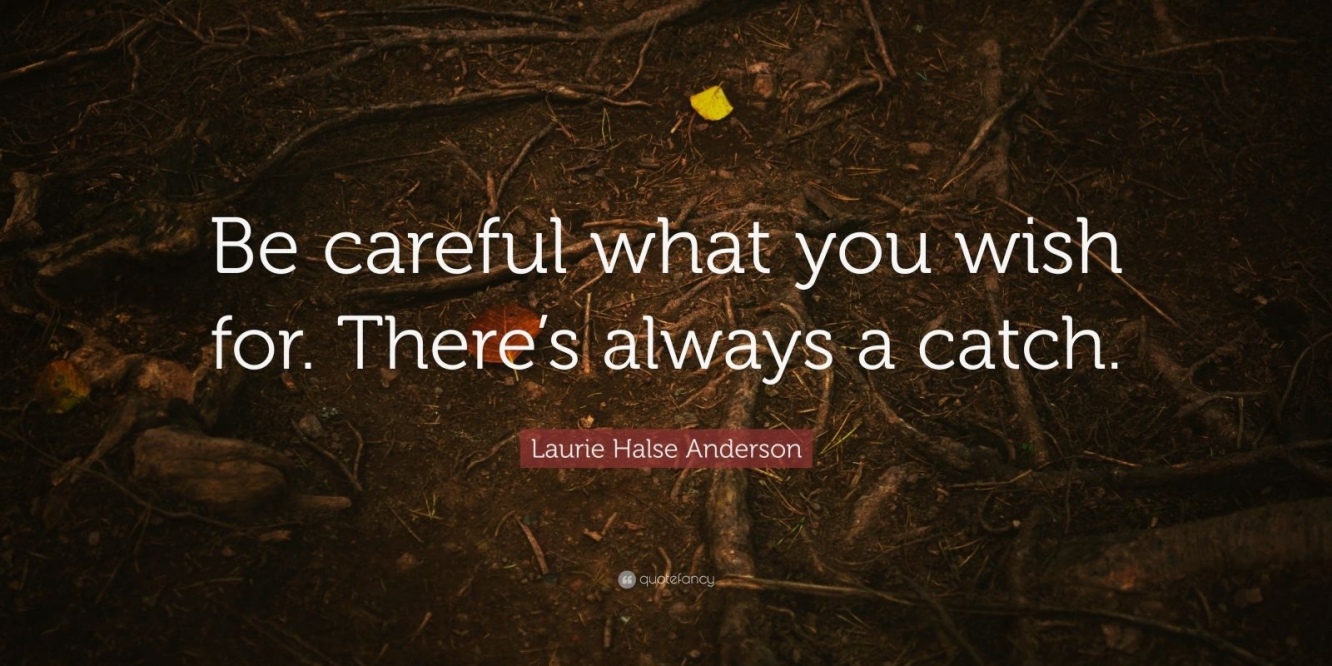 This was the perfect place to stake out a position on moral, and actual Judea-Christian” values.

Most of what he said was fantastic – classic Trump. But, as a true, born again believer, what was unsaid bothered me a great deal.

He said that he didn’t want men participating in women’s sports – great, but what about the perverse things being taught to our kids in schools in the name of “gender equality”?

He speaks of our nation’s founding on traditional Judeo-Christian principles and values, yet what about the sanctity of traditional marriage? You never hear a peep out of him about this.

He claims to be the “most pro-life president” that this nation has had, but what legislation has he proposed to the congress when he had control of it, and what would he back should Republicans take back the legislative bodies?

Has anyone ever used the phrase, “vote your conscience,” you have to wonder – what’s that really mean if you’re a truly born-again Christian?

I’ve said it a thousand times, and I’m going to say it again. Don’t be spouting off 2 Chronicles 7:14, thinking that the Republicans are going to be the answer to all our problems, and God’s going to heal our land.

That, my friend, just ain’t happening.

There’s still going to be commercials and shows on television showing and glamorizing homosexual behavior and transgenderism.

No one’s said a darned thing!

How stupid can one get?

It doesn’t say anything about “feeling like” or “identify as” – it just says don’t.

God gave men and boys different DNA than girls and women. God is our creator – you can’t change that. Genesis chapters 1 and 2 are very clear on that. It may specify the term DNA, but it’s still clear, God, Yahveh, the creator made male and female.

If Republicans are the cure all, one would think that they would have done something to put a stop to this garbage.

Not a darn thing was done to stop the madness of the abuse of traditional marriage between one man and one woman.

Nothing was done regarding the madness of transgenderism and homosexuality.

All the while this crap is being shoved down our kid’s throats, as well as the sexual sins being hoisted on our television screens, movie houses, and in schools.

I really think that the Republican Party isn’t the answer. They’re just as corrupt with everyone, including the teachers unions as the Democrats. We’re not going to get the morality that a just God demands from His people.

So, I ask again, what does it mean to vote your conscience? In my mind, I’m beginning to think that we need a third party, to bring back morality to this nation,

In addition to the political corruption, I blame a great deal of this on liberal denominations and churches as well as the liberal pastors in them.

Our churches today are starting to embrace the current culture.

There are youth groups and their leaders that are not sitting our youth down and teaching scriptural morality, sexual sin and abstinence.

I know of one girl who became pregnant after having sex at youth group, when the chaperone wasn’t watching. They slipped off to another room. This wasn’t rape, this was consensual between a seventeen year old boy and a sixteen year old girl.

Where were the leaders for crying out loud?

This was a rather large church and the youth group was more of a social gathering than Bible teaching. Why? Because they were afraid of losing the kids and boring them.

And we wonder why some kids turn out the way they did?

My grandkids youth groups are fabulous from what I hear from their mother. They’ve been raised to serve, and serve within the church. I know however, that they’re still being taught morals and proper behavior.

I know that any boyfriend that my granddaughters may have in the future, will have the fear of God, and the fear of their father and grandfather in them before the first – and subsequent dates. (Not to mention, we both carry, but that’s besides the point).

My grandsons are being raised to be respectful to their mother, and any possible girlfriends (well, one has a girlfriend, her parents are like me), and will know of consequences to any behavior unbecoming a moral young man.

Parents, in general, are too permissive today – and we wonder why our kids turn into little, out of control brats.

Hey, I was one of them – out of control, and then a somewhat liberal parent. I can see how that can turn out.

How many churches have given up traditional hymns, and replaced them with more contemporary music?

Don’t get me wrong, I’m not busting on contemporary music, as long as glory is given to where glory is due – God almighty and Jesus Christ – by name, not a generic “Him”.

How many church pastors are up behind a pulpit in jeans and t-shirt? Is that honoring God? Would you go to the office that way and let your boss see you work that way? Do you really think Jesus is honored? Really?

If I were pastoring in person, I would probably be in a wheelchair, but I’d be in nice pants, nice shirt and a jacket. As a pastor, I’m the authority under Christ and the shepherd of that flock. Dressing down just makes you another guy with no distinction between you and everyone else.

If you’re not presenting a gospel message, a message that allows the Holy Spirit to speak to, and work in a person, you’re dishonoring Christ.

When Jesus spoke, He was getting a point across and someone was getting convicted, or their faith built in the process.

Jesus was brutally honest with people, He wasn’t playing when it came to salvation. He didn’t care about you having your best life now, or how prosperous you can be – He cared about your eternal soul. He preached Heaven and Hell, Sin and Repentance, and He didn’t care if He offended anyone’s sensibilities along the way.

In fact, He offended the Pharisees all the time – it got Him to the cross, and that fulfilled His mission here on this Earth – and allowed for yours any my salvation.

These churches, especially the “seeker friendly” churches, use techniques of the world, to get the attendance numbers up. I’d rather have a small church of staunch believers who aren’t afraid to spread the gospel, than a large church with lukewarm people who live “from pillar to post” – their faith waffles according on how their lives are going at the moment.

If we look at the seven churches in Revelation, chapters 2 and 3, we see the church of Laodicea – the lukewarm church in chapter 3 (vv. 14-21). These seeker friendly churches are this church, they’re not hot or cold. They don’t present a true gospel message, they’re not truly evangelizing, they’re just in it for the numbers.

For that, verse 16 is very clear, Jesus will, as the New King James puts it, vomit you out of His mouth?

I certainly don’t want to be that church.

It’s also why I would never “incorporate” as a nonprofit as most churches do. I feel that our candidates and government must be held accountable and to the biblical Judeo-Christian standard that our nation was founded on, and to able to call them out when necessary, without fear of official reprisals.

Here’s what I wrote on Facebook three years ago, and it’s so appropriate here.

Tozer could make a congressperson squirm:

“It was the belief in the accountability of man to his maker that made America a great nation. Among those earlier leaders was Daniel Webster whose blazing eyes and fiery oratory often held the Senate spellbound. In those days the Congress was composed of strong, noble statesmen who carried the weight of the nation in their hearts and minds.

Someone asked: ‘Mr. Webster, what do you consider the most serious thought that has ever entered your mind?’

‘The most solemn thought that has ever entered my mind is my accountability to my maker,’ he replied.

Men like that cannot be corrupted and bought. They do not have to worry if someone listens to their telephone calls. What they were in character and in deportment resulted from their belief that they would finally be accountable to God.” (“Echoes of Eden”, A. W. Tozer, p. 130)

Yes, we’ll get persecuted – that’s expected, but the church must have the freedom to question candidate’s positions and to stake out our position biblically, and to hold those persons, either seeking high office, or holding it, accountable.

2 Replies to “Be Careful What You Wish/Vote For”