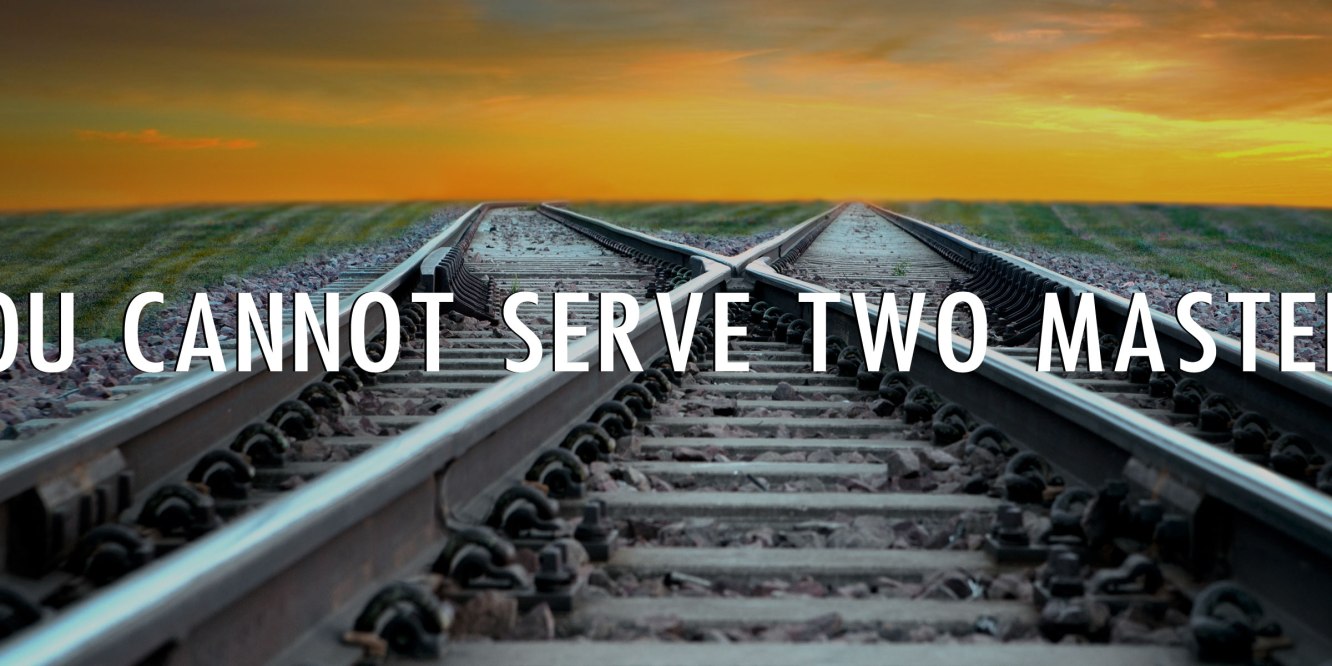 Lately, I found a local pastor who decided to run for State Legislature here in Pennsylvania in the Democrat party.

I’ve always told people to look into candidates in terms of their policies – and how they line up with Scripture – and I did that here.

This candidate – Dan Williams, Senior Pastor of New Life Church In Christ – has a website that details his policies. I looked at two areas: Abortion and Same-Sex Marriage.

“As most of us, Dan is not a proponent of abortion. He has always counseled any women who consult with him to try to find another way. However, he firmly believes that such a choice is one to be made by a woman and her doctor consulting with her family and the father of the baby. The State has no place in the middle of this discussion, and Dan will support legislation that keeps Choice the priority and stand against any laws that try to encumber this right. Dan also supports state funding for Planned Parenthood and any organizations that provide women’s reproductive healthcare, family planning and other such critical health and community services.” (Emphasis, mine)

This is about the most wishy-washy statement made by a pastor on the subject, that I’ve ever seen!  Try to find another way?  The choice is between a woman and her doctor? Is he kidding? What is this man preaching to his congregation?

For you formed my inward parts; you knitted me together in my mother’s womb.
I praise you, for I am fearfully and wonderfully made. Wonderful are your works;
my soul knows it very well.
My frame was not hidden from you, when I was being made in secret,
intricately woven in the depths of the earth.
Your eyes saw my unformed substance; in your book were written, every one of them, the days that were formed for me, when as yet there was none of them.

God sees life from the time of conception! This means that there is a separate person growing in that woman’s body! A life, separate and apart from the mother, that God sees, and is knitting together – and He knows the days of that baby’s life!

When God Almighty called Jeremiah to be a prophet to the nations, he said in chapter 1, verse 5:

“Before I formed you in the womb I knew you,
and before you were born I consecrated you;
I appointed you a prophet to the nations.”

That’s God talking! He knew Jeremiah while still in-utero! And God already had a job for him to do when he grew up!

So don’t tell me that a fetus isn’t a child – or that it’s just a bunch of cells – it’s either a baby’s life, or it’s not. And if this is a baby’s life, then the sixth commandment, “You shall not murder” (Exodus 20:13) – makes abortion, murder. The taking of a human life without justification.

So Pastor Williams – what are you preaching? 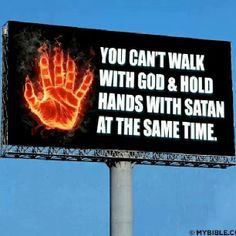 And no – you cannot “separate church and state” here – you either serve God, or serve man. What did Jesus say in Matthew 6:24?

“No one can serve two masters, for either he will hate the one and love the other, or he will be devoted to the one and despise the other. You cannot serve God and money.”

And that’s what it gets down to, isn’t it Pastor – money?

For if a church goes against the local, state or federal government – they could lose that precious 501(c)(3) tax-exempt status, allowing your church to not pay taxes on your income as well as most other taxes (including sales tax) – and permit your flock to write off their contributions on their federal (and in some cases, state) income taxes.  Yep, lose that – and you will be paying taxes, and your people may stop giving – heck, why give when they can’t deduct – and the well runs dry.

The Acts church didn’t have a tax exemption – and the people gave freely without regard as to whether it was tax-deductible or not. But here in the US, we have this pesky Johnson Amendment which prohibits pastors from speaking out, lest they lose their coveted tax exemption.

This means that you are serving man (government), not God.

I guess this goes for your stance on Same-Sex Marriage?  Again, from your website:

“No one should be denied the right to marry who they love, and any marriage between two people, regardless of gender, should carry the same rights and privileges.”

So pastor, does this mean that you support same-gender marriage? Would you officiate such a marriage? From this quote on your website, it sounds as you would.

To remind you from your days in Sunday School – and maybe even seminary:

Genesis 1:27 – “So God created man in his own image, in the image of God He created him; male and female He created them.”

Genesis 2:24 – “Therefore a man shall leave his father and his mother and hold fast to his wife, and they shall become one flesh.”

Biblical marriage is between a man (husband) and a woman (wife) – and anything other than that is heresy.

Again, to go with the flow of modern day thinking is to jettison the Bible – and serve man. That’s what you are doing here pastor!

You cannot serve two masters! You either serve the Lord, or serve man – but you cannot do both. You, as a pastor, will be judged more harshly if you are leading your flock astray – which by these heresies, you are.

Romans 14:11-12 – “As I live, says the Lord, every knee shall bow to me,
and every tongue shall confess to God.” So then each of us will give an account of himself to God.

And verse 13 tells us that we’re not to place a stumbling block in the way of his brother – which is what you are doing when you advocate these positions!

So what’s it going to be pastor? Will you change your positions? Drop out of the race?

One cannot call themselves a Christian and promote Planned Parenthood – and the wholesale murder of the unborn.

One cannot call themselves a Christian and agree with any form of same-sex union – marriage or otherwise – or any other form of homosexuality.

Every Christian pastor must call you out on this Pastor Williams, from the pulpit! Your congregation must confront you on these issues, and you must repent of your support for these policies!

You see, other pastors are too afraid of losing their tax exemption as well. God forbid that the money stops flowing!

It’s all about the Benjamin’s, isn’t it? If it isn’t then you, then do the right thing, and drop out now, repent, and start preaching right.

And to his endorsing pastors (again, from his website):

If you hold these same positons, then you too, must repent for these views – and stop  endorsing this candidate.

As someone who still holds his ordination and credentials – but is not subject to the Johnson Amendment – I’m not a “non-profit” – I have no problem calling this candidate, and his endorsers out on biblical grounds.

So should every other Christian pastor!

Research candidates. Do your homework. Read your Bible. Pray for guidance from Almighty God – and Vote your Faith!

4 Replies to “You Cannot Serve Two Masters – Pastors and Politics”